Eugene McCarthy was an American politician who spent the majority of his career as a Congressman from Minnesota, serving in both the House of Representatives, the Senate, and as a member of the Senate Foreign Relations Committee. McCarthy also ran for president five different times. All five attempts were ultimately unsuccessful but in the process of running, McCarthy brought attention to important issues. For example, his opposition to the Vietnam War led him to challenge Lyndon Johnson for the Democratic presidential nomination in 1968, and Johnson eventually dropped out of the race after McCarthy gained impressive support in New Hampshire and Wisconsin. After retiring from the Senate, McCarthy lectured throughout the country and taught university courses in politics, literature and history. A prolific writer, McCarthy has written several books on topics including government and politics, foreign policy, children's stories, and poetry. Earlier in his career, McCarthy served in the Army during World War II and then as a professor of sociology and economics at the College of St. Thomas in Minnesota. At McCarthy’s memorial service, former president Bill Clinton gave the eulogy, and in 2009, St. John’s University established the Eugene McCarthy Distinguished Public Service Award. 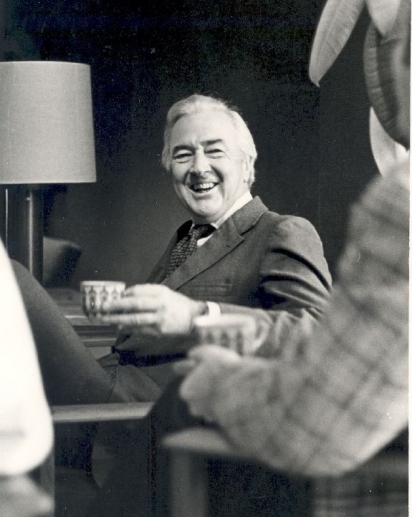