In fact, Kinstler painted the portrait of Kenneth and Harle Montgomery, who endowed the Montgomery Fellows Program, which hangs over the mantle in the dining room of Dartmouth’s Montgomery House. Dartmouth also owns Kinstler portraits of Theodor S. Geisel (Dr. Seuss), John Kemeny, the 13th president of Dartmouth, and Lucretia Martin, who served as special assistant to several Dartmouth presidents and as the director of development.

Kinstler’s works have earned him an Inkpot Award, a Copley Medal from the Smithsonian National Portrait Gallery, and membership to the National Academy of Design. He has also received honorary degrees from Rollins College and Lyme Academy College of Art. The National Portrait Gallery has several of his works in its permanent collection, and Kinstler is also represented in the Metropolitan Museum of Art, Butler Institute of American Art, and the Brooklyn Museum.

During his time as a Montgomery Fellow, Kinstler was featured in an event titled “A Conversation with Everett Raymond Kinsteler, Portrait Painter”. 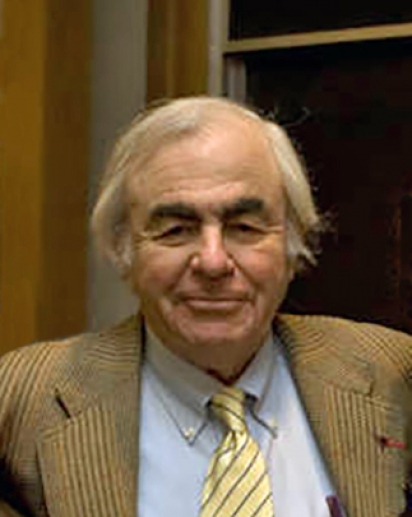