Forrester Church was a Unitarian Universalist minister, leading theologian, and author, who spent most of his career as Senior Minister of the Unitarian Church of All Souls in New York City. Church is best known as a leader of liberal religion, and spoke out against the religious right in the 1980s and 1990s, calling for acceptance and love of others, and public service for those in need. Indeed, he filled his congregation with a spirit of community activism, setting up a women’s homeless shelter in Harlem, organizing meals for the homeless, and launching a scouting program for children of families on welfare. Church also was active during the AIDS crisis, calling for the disease and those afflicted by it to be treated humanely. An active author, Church wrote numerous, technical studies of Christian and Gnostic literature, as well several books addressing a wider audience. These include: Father and Son: A Personal Biography of Senator Frank Church of Idaho, the trilogy A Humane Comedy: The Devil and Dr. Church, Entertaining Angels, and The Seven Deadly Virtues, Early Christian Prayer, Early Christian Hymns, The Essential Tillich, A Chosen Faith: An Introduction to Unitarian Universalism, So Help Me God: The Founding Fathers and the First Great Battle Over Church and State, Freedom from Fear: Finding the Courage to Act, Love, and Be, and his final book, which he wrote after receiving his terminal cancer diagnosis, Love & Death. 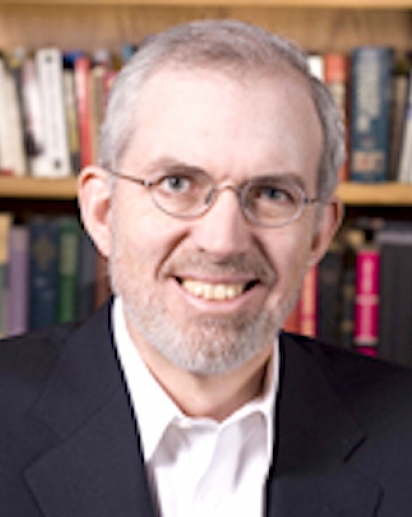