Frank Press is an American Geophysicist who authored over 150 scientific papers and co-authored two textbooks about the planet Earth, Earth and Understanding Earth. He was also the co-fonder of the Lamont Geological Observatory in New York. Educated first as an oceanographer under Maurice Ewing at Columbia University, Press received his doctorate studying seismology. He taught at both the California Institute of Technology and at the Massachusetts Institute of Technology.

Press had influence in the White House as well, working with four U.S. Presidents. He served on the President’s Science Advisory Committee during both President Kennedy’s and President Johnson’s administrations as well as serving on the National Science Board during President Nixon’s administration and serving as science advisor and Director of the Office of Science and Technology Policy under President Carter’s administration. His expertise in the use of seismic techniques to detect nuclear explosions was important in the negotiation of the first Strategic Arms Limitation Treaties. 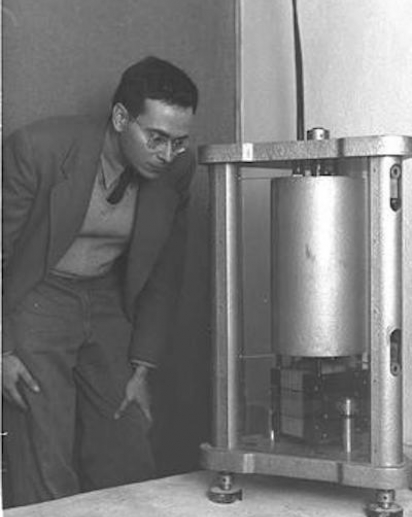