Fred Friendly was a creator and producer of radio and television shows, known for his highly acclaimed programs, which spanned many decades. Friendly had long careers at both CBS and NBC. Some of his most well known programs include See it Now, Who Said That?, and The Quick and the Dead, which was about the development of the atomic bomb. Friendly also was a major part of the CBS Reports documentaries, Who Speaks for Birmingham?, Birth Control and the Law, and The Business of Heroin. Friendly also developed and hosted the Emmy Award-winning PBS series, Ethics in America, which addressed ethical issues through the use of hypothetical scenarios. Friendly also served as a professor at the Columbia University Graduate School of Journalism, eventually earning the position of Edward R. Murrow Professor of Broadcast Journalism, and then, Professor Emeritus. In recognition of his efforts, Friendly received a number of honors and awards over the course of his career, including the Iris Award for Man of the Year from NATPE, the Radio Television Digital News Association’s Paul White Award, the George Polk Award, and induction into the Television Hall of Fame. In addition to his Montgomery Fellowship at Dartmouth, Friendly also served as a visiting scholar at both Yale University and Bryn Mawr College. Friendly authored a number of books as well, including The Good Guys, The Bad Guys, and the First Amendment, Minnesota Rag, The Constitution: That Delicate Balance, and his memoir, Due to Circumstances Beyond Our Control. 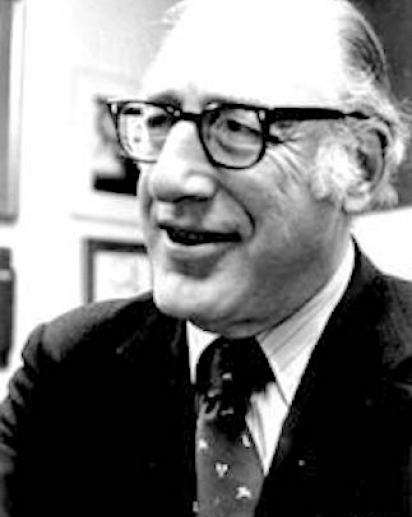