Geoffrey Hartman was an expert on rhetoric, literary theory, and holocaust history who spent his career teaching at Yale University in the comparative literature department. He was a proponent of post-structuralist and deconstructive critical practice, Hartman is known for his books and essays on romanticism, literary interpretation and theory, philosophy and psychoanalysis.

Hartman was born in Germany to an Ashkenazi Jewish family before being sent away from Germany as a Jewish refugee who eventually obtained citizenship in the United States. Hartman spent much of his time researching the Holocaust, and, in particular, Holocaust remembrance. 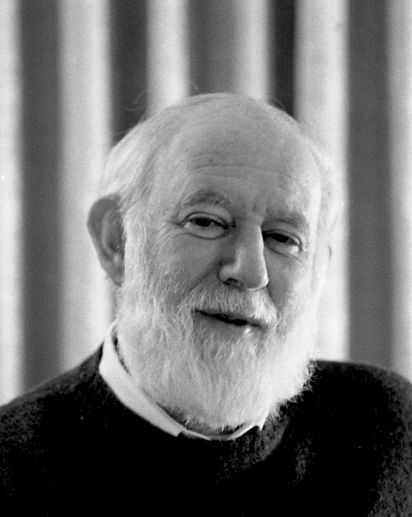