George Pattison is a leading British systematic theologian and Anglican priest. His works range from historical, theological and philosophical engagement with the works of Søren Kierkegaard, Martin Heidegger and Fyodor Dostoyevsky to theological studies of the aesthetics of film and the visual arts. Pattison is currently the 1640 Chair of Divinity at the University of Glasgow, where he joined the faculty in 2013. Prior to this post, Pattison served as the Lady Margaret Professor of Divinity at the University of Oxford and a canon of Christ Church Cathedral, Oxford. Pattison has also served as associate professor at the University of Århus, and the Dean of King's College, Cambridge.

Pattison has authored over twenty books including Art, Modernity and Faith, The End of Theology and the Task of Thinking about God, and God and Being. He has also written several books on Kierkegaard, including Kierkegaard and the Crisis of Faith and The Philosophy of Kierkegaard. When the Montgomery Endowment co-sponsored a 2013 conference featuring lectures and panel discussions that celebrated Kierkegaard’s 200-year legacy in the Arts, Philosophy, and Religion, Pattison was a major contributor. He delivered the lectures, “How to Write Being Christian in a Post-Christian Age” and “Death, Poetry, and Hope: The Calling of Religion.” 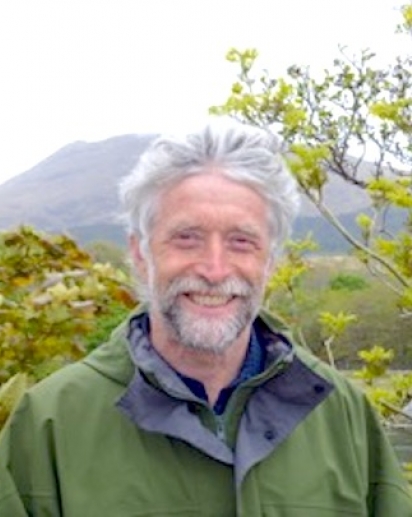