Politician, Under Secretary of State
1980›Spring

George Ball was best known as an American Diplomat who, during the Vietnam War, voiced his opposition to U.S. involvement in Vietnam and warned of the potential disaster such an involvement would, and did, bring. Ball also served under President Kennedy and President Johnson as the Under Secretary of State for Economic and Agricultural Affairs and was known as a dissenter because of his unpopular, at the time, opinions about Vietnam and his criticisms of how Israel dealt with its neighbors. 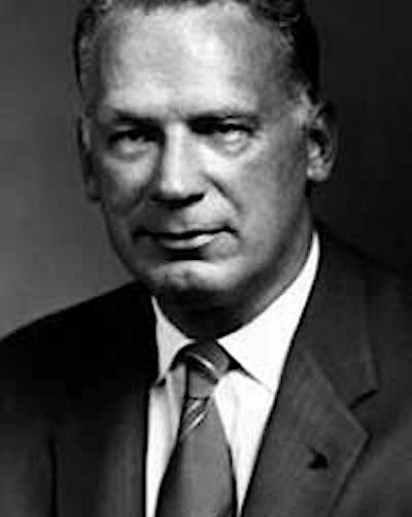