George M. Woodwell, Dartmouth class of 1950, is an ecologist and founder and Director Emeritus of the Woods Hole Research Center, an institute of global environmental research, which has been ranked the number one climate think tank in the world. Woodwell's research has covered the structure and function of natural communities and their role as segments of the biosphere, the effects of ionizing radiation on vegetation, and the role that forests play in climate change. In fact, Woodwell was one of the first scientists to draw attention to climate change and its negative effects. For his work, Woodwell received the 3rd Annual Heinz Award and the Volvo Environment Prize, which has become one of science’s most respected environmental awards. He was also a founding trustee of the Natural Resources Defense Council (NRDC) and the World Resources Institute, a founder of the Environmental Defense Fund, and a former president of the Ecological Society of America. During his career, Woodwell has authored hundreds of scholarly papers and several books on ecology. Some of his books include Forests in a Full World, A World to Live In: An Ecologist’s Vision for a Plundered Planet, and The Nature of a House: Building a World that Works. 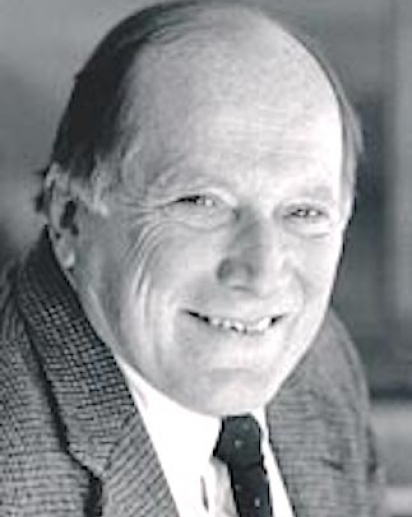