Gore Vidal has been cited as “our greatest living man of letters,” and his books have been translated into 20 languages with total sales exceeding 30 million copies. He was a prolific writer of novels, essays, Broadway plays, motion pictures and television scripts.

For his work, Vidal won two major awards in 2009. For the first, the National Book Foundation awarded him the Medal for Distinguished Contribution to American Letters and called Vidal a “prominent social critic on politics, history, literature, and culture.” For the second, he succeeded fellow writer Kurt Vonnegut, and was named honorary president of the American Humanist Association, which works to advance secular humanism and ethics.

In his many novels, plays, and non-fiction works, Vidal explored many topics that were points of public debate. He wrestled with the tension and boundaries between one’s public and private lives, with corruption, and sexuality, specifically same-sex relationships. His novel, The City and the Pillar, published in 1948, offended the social norms of the time with his portrayal of a male homosexual relationship, and made Vidal a figure of much debate.

Born into a political family, politics were always of vital concern to him, and in 1960, he ran for Congress from upstate New York. In 1982, he came in second in a field of eleven in the Democratic primary for the U.S. Senate from California. As a political writer and essayist, Gore investigated the history of the U.S. and how its foreign policy made the country like an empire. His essays were printed in a variety of publications, including The Nation, the New York Review of Books, and Esquire. 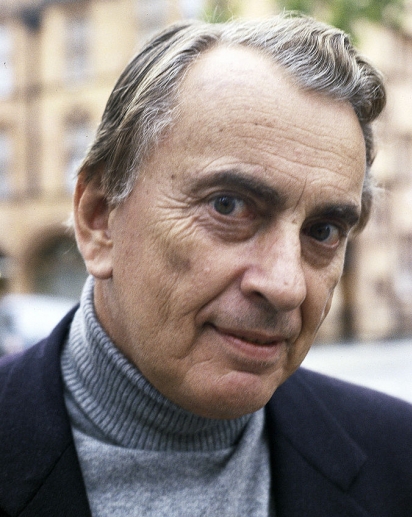