Grace Paley was a writer, teacher, and political activist. She is one of America's most revered short story writers and served as the Poet Laureate of Vermont. Paley established a reputation as a bard of Jewish New York with such highly acclaimed collections as The Little Disturbances of Man (1959), Enormous Changes at the Last Minute (1974), and Later the Same Day (1985). Her autobiography, Just as I Thought, was published in 1988.

Paley’s career was full of awards and recognition for her work. She was elected to the National Academy of Arts and Letters, was named New York’s first state writer, won the Vermont Governor’s Award for Excellence in the Arts, and received the PEN/Malamud Award for Excellence in Short Fiction. She also earned a Guggenheim fellowship for fiction, the Edith Wharton Award, the Rea Award for the Short Story, and the Jewish Cultural Achievement Award for Literary Arts. In 1998, Paley received an honorary degree from Dartmouth.

In addition to her writing, Paley had a long teaching career that took her to Sarah Lawrence College, Columbia University, Syracuse University, and the City College of New York. During her time at Sarah Lawrence, Paley was involved in the creation of the Teachers & Writers Collaborative in New York. She was also an activist, opposing World War II and Vietnam, fighting for women’s rights, and advocating for peace.

During her Montgomery Fellowship, Paley held office hours for students, conducted workshops, met with various student groups at the Montgomery House, attended classes, and held a public reading of her work. One year later, she received Dartmouth’s Lester B. Grange Award for Lifetime Achievement in honor of her social justice advocacy. 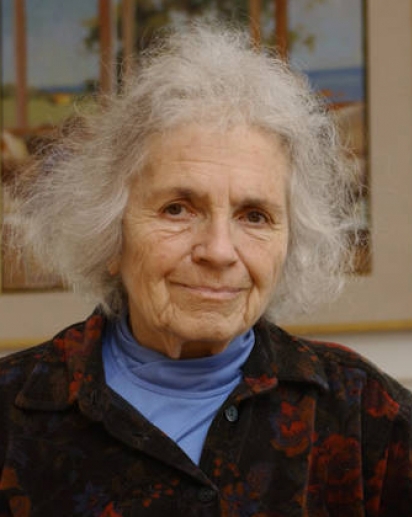