Harrison E. Salisbury was a Pulitzer Prize winning journalist who covered some of the most tumultuous and iconic events of the 50’s, 60’s, and 70’s. He wrote for the United Press (UP) as an overseas correspondent and was the foreign editor for the UP in the twilight of World War II. In the early 50’s, Salisbury also wrote for the New York Times as the Moscow bureau chief writing stories, one of which eventually won him the Pulitzer Prize in 1955.

Covering such events as the Vietnam War and the Kennedy Assassination, Salisbury was the eyes and ears for a nation gripped in war and pain. He staunchly opposed the Vietnam war as a result of his reporting from the country during the conflict. Salisbury was also embedded in China during the Tiananmen Square protest led by college students. He often found himself sitting squarely in areas of conflict and reported as an eyewitness.

Salisbury was awarded the George Polk Award for Foreign Reporting twice because of his work and time spent overseas in countries in conflict. His travels and experiences also lent themselves to fill 29 books published between 1955 and 1993, including The 900 Days: The Siege of Leningrad; Black Night, White Snow: Russia's Revolutions 1905-1917; Without Fear or Favor: The "New York Times" and Its Times; and The New Emperors. 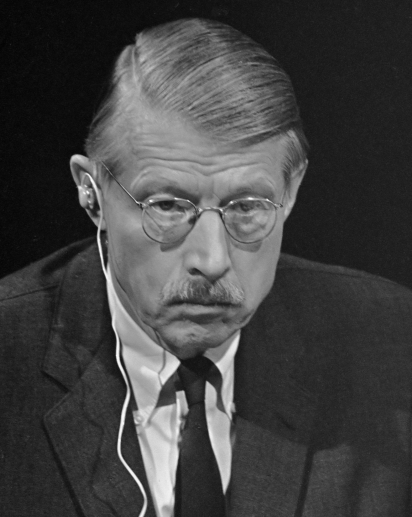