Howard Morphy is an anthropologist of art and visual anthropologist. He is a distinguished Professor of Anthropology and was previously the founding Director of the Research School of Humanities and the Arts at the Australian National University. Prior to returning to the Australian National University in 1997, he held the chair in Anthropology at University College London. Before that he spent ten years as a curator at the Pitt Rivers Museum, Oxford. Morphy has published widely on the anthropology of art, aesthetics, performance, museum anthropology, Aboriginal social organization, the history of anthropology, visual anthropology, and religion. He is co-editor of The Anthropology of Art: A Reader (2006) and Rethinking Visual Anthropology (1997), and produced a pioneering multimedia biography, The Art of Narritjin Maymuru, with Pip Deveson and Katie Hayne (2005). Morphy has conducted extensive fieldwork with the Yolngu people of Northern Australia and has collaborated on several films with Ian Dunlop of Film Australia. He has also curated many exhibitions, including “Yingapungapu” at the National Museum of Australia. Morphy served on the organizing committee of the major CIHA conference in Melbourne Crossing Cultures: conflict, migration, convergence, and he is past-president of the Council for Museum Anthropology of the American Anthropological Association. In 2013, he was awarded the Huxley Memorial medal of the Royal Anthropological Institute.

During his time as a Montgomery Fellow, Morphy taught the Anthropology course, “Form, Context and Meaning in Aboriginal Art,” delivered the lecture, “The Djan’kawu Sisters at Yalangbara: Material Expressions of Ancestral Agency,” and was part of a podcast in which he speaks with Michael Taylor, director of the Hood Museum of Art, about “Crossing Cultures: The Owen and Wagner Collection of Contemporary Aboriginal Australian Art.” 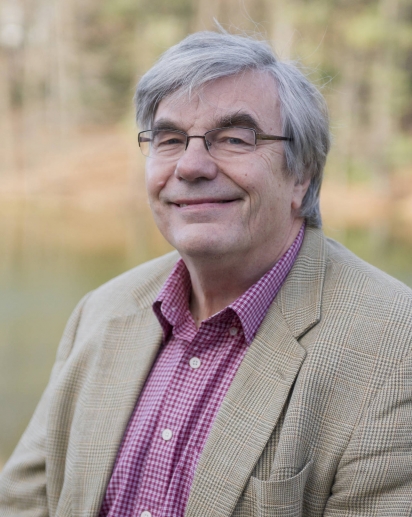