Sir Alfred Jules Ayer, most commonly known as A.J., was a British Philosopher, best known for his promotion and advancement of logical positivism and the verification principle. His first book, Language, Truth and Logic, published in 1936, came to be regarded as the basic English-language work on logical positivism. Before World War II, Ayer lectured on Philosophy at Christ Church in Oxford, England, but left teaching during the war to serve as a Special Operations Executive and MI6 agent. After the war, Ayer resumed teaching as the Grote Professor of the Philosophy of Mind and Logic at University College London and then as the Wykeham Professor of Logic at Oxford University. Ayer has also served as President of the Aristotelian Society and was knighted in 1970. During his lifetime, Ayer authored numerous books in addition to Language, Truth and Logic, including The Foundations of Empirical Knowledge, The Problem of Knowledge, The Origins of Pragmatism, Metaphysics and Common Sense, Probability and Evidence, Hume, More of My Life, and Thomas Paine. 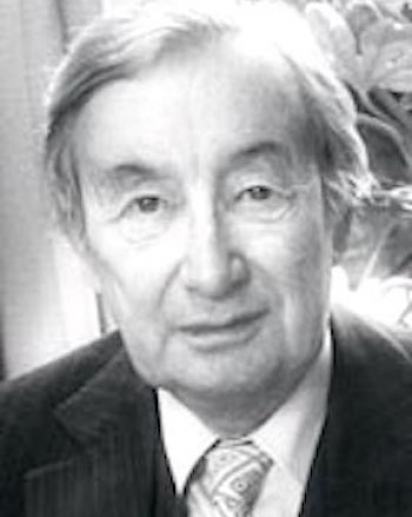