J. William Fulbright served for 30 years as a U.S. senator from Arkansas. A Rhodes scholar and a lawyer, he served as a lecturer at the University of Arkansas and became its president in 1939, becoming the youngest university president in the country.

Following his stint as president, Fulbright was elected to the U.S. House of Representatives as a Democrat in 1942 and entered the Senate in 1945. In 1946 he sponsored the Fulbright Act, which provided government grants for the international exchange of students and teachers. Since its inception, this renowned program has sent hundreds of thousands of people around the world to meet, understand, and collaborate with others, exchanging knowledge, ideas, and skills. After his retirement from the Senate, Fulbright remained in Washington, D.C. where he practiced law for several years.

In 1993, Fulbright received the Presidential Medal of Freedom from President Bill Clinton, the same year as the Fulbright Association’s 48th birthday. Over the years, a number of Dartmouth students have received Fulbright grants, making Fulbright’s impact on campus go far beyond the duration of his Montgomery Fellowship. 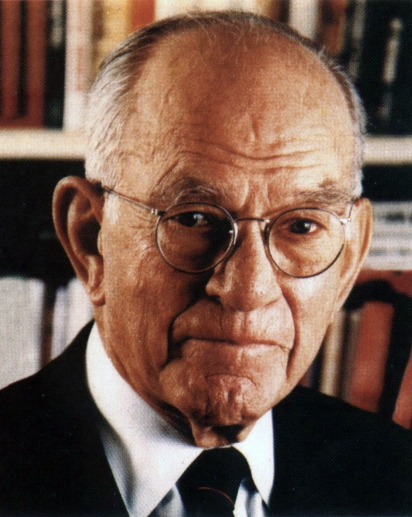