James Harrison was a scientist and public servant, born in Canada, and the director of the Geological Survey of Canada, as well as the Assistant Deputy Minister of the Department of Energy, Mines, and Resources. He studied at both the University of Manitoba and Queen’s University. As Assistant Director General for Science and Technology, Unesco in 1973-76, Dr. Harrison directed programs in teaching of science and engineering.

Harrison was awarded the Logan Medal by the Geological Association of Canada in 1969, a high honor from the group. 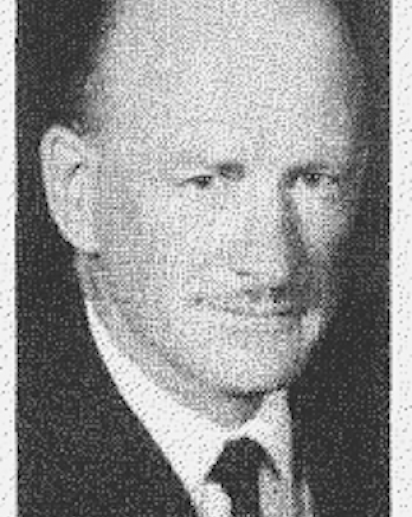