James L. Brooks is an award-winning American film director, producer, and screenwriter. During his career, Brooks has received numerous Emmy Awards and nominations, Academy Awards and nominations, and several other awards. After beginning as a writer at CBS News, he moved to L.A. and worked as a writer on several TV series, including The Mary Tyler Moore Show and Taxi before moving to feature films. His first film was Starting Over, which was followed by Real Life, Modern Romance, and Terms of Endearment, which Brooks wrote, directed, and produced, winning Academy Awards for each role. Other films on which Brooks has worked include Jerry Maguire, As Good as It Gets, Spanglish, Big and How Do You Know. Brooks has also worked on The Simpsons and The Simpsons Movie.

Brooks was the third fellow in the Montgomery Endowment’s “Making Movies, Making Music” series. During his time on campus, he met with students in classes and other small-group settings, received the Dartmouth Film Award, and hosted a question-and-answer session, during which clips from his work were played. 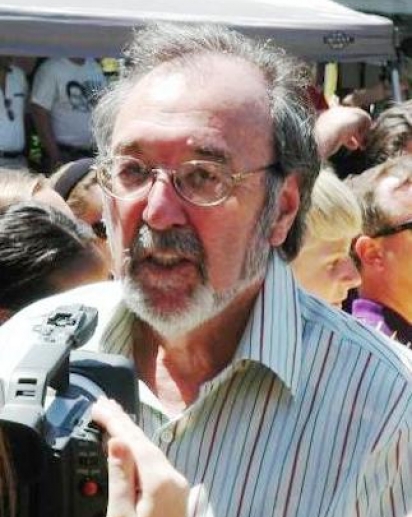