James Wiggins was a journalist, editor, and United States Ambassador to the United Nations, succeeding Montgomery Fellow George Ball as Ambassador. Wiggins was the managing editor at The Washington Post, a prestigious post for a prestigious news organization, that he went on to reform and recreate as he advocated for more transparency in government. A journalist since high school, James Wiggins worked with newspapers throughout his career, working with The New York Times and smaller presses. He even managed a small weekly newspaper in a small town in Maine during his later years.

Wiggins served in the military as an Army intelligence officer in North Africa and Italy during World War II. He had become friendly with President Johnson due in large part to Wiggin’s ideas and understanding of the war in Vietnam. For the last four months of Johnson’s presidency, Wiggins served as Ambassador where he always had the President’s ear. Wiggins soon returned to his life as a journalist once Johnson was out of office. The final newspaper that Wiggins worked with, and owned, was The Ellsworth American, a paper which served 6,000 readers. 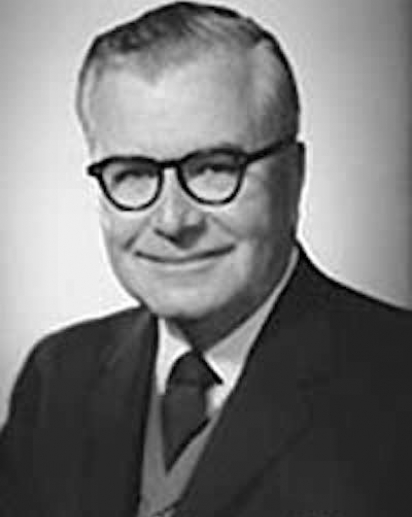