A pioneer of polychromatic photography, Joel Sternfeld, Dartmouth Class of 1965, is best known for his exploration of human-altered landscapes in the United States, his shots of recent tragedies, and his images of degraded landscapes, including the Hart Island cemetery, where the homeless of New York City are buried. A native New Yorker, Sternfeld is the recipient of numerous prestigious awards including the Prix de Rome, the Guggenheim Memorial Foundation Fellowship, Japan’s Higashikawa Prize, and the National Endowment for the Arts Photographers Fellowship.

Sternfeld has greatly influenced the current generation of color photographers, a group that includes Andreas Gurksy and Thomas Struth. As a recipient of both critical and institutional success, his ethereally beautiful images recapture the social history of locations that are haunted by the past. Sternfeld’s published photography collections include, American Prospects, Stranger Passing, Walking the High Line, Sweet Earth: Experimental Utopias in America, and When It Changed.

During his Montgomery Fellowship, Sternfeld delivered the lecture, “Letting the Landscape Speak: Utopia and Dystopia in Pictures,” taught a studio arts course titled, “World and Image,” and engaged with students and faculty in a number of other arenas around campus. 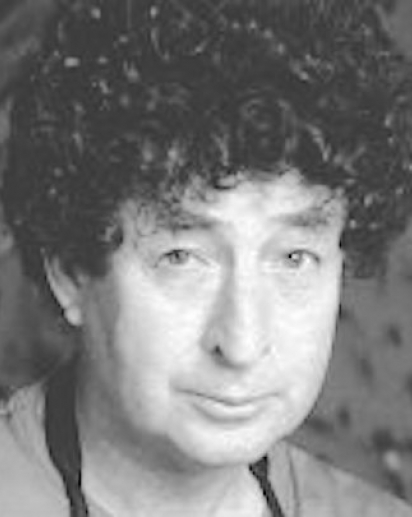