John Burns is a journalist and the winner of two Pulitzer Prizes and a George Polk Award for foreign reporting. He has also received the Burton Benjamin Memorial Award for his reporting on the military campaign that defeated the Hussein regime and the International Center for Journalists Founders Award for excellence in journalism. As the head of several news bureaus for The New York Times, Burns has been sent all over the world to Africa, Asia, the Middle East, and Europe. Often, his assignments have taken him to several areas of conflict, including South Africa during the final phases of apartheid, China during the Cultural Revolution, and Afghanistan during the period of the Soviet military withdrawal. After reporting for five years from Baghdad, he served for many years as the Times London Bureau Chief. Burns has also appeared several times on PBS.

Burns’ Montgomery Fellowship was part of the series “America in 2008: Perspective and Reflections,” for which he delivered a lecture titled, “Five Years in Iraq: Which Way Home?” Chris Wren, Dartmouth class of 1957 and former New York Times journalist, who was a visiting professor at Dartmouth during Burns’ Fellowship, remarked that Burns was “probably the finest war correspondent of his generation.” 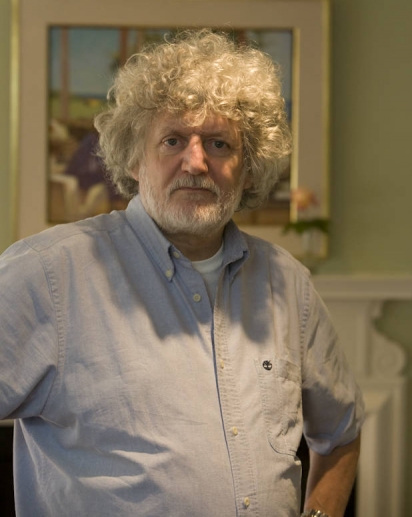