John C. Fletcher was a former Episcopal priest and leading biomedical ethicist. At the time of his death, Fletcher was professor emeritus of biomedical ethics at the University of Virginia medical school and was one leading medical ethicists in the U.S. After serving as a Fulbright scholar at Germany’s University of Heidelberg, Fletcher received a doctorate in Christian Ethics from New York’s Union Theological Seminary. He then served as chaplain at Washington & Lee University and at New York’s Midtown Medical Center. During the late 1960s and 1970s, Fletcher helped establish the field of bioethics, and was eventually named the chief ethics officer of the National Institutes of Health's Clinical Center. With sociologist Dorothy Wertz, he conducted two international surveys, one in 1985-86 and one in 1995, of medical geneticists and their approaches to ethical problems in screening, counseling and prenatal diagnosis. Books he authored or coauthored include Coping with Genetic Disorders, Fetal Diagnosis and Therapy: Science, Ethics and the Law, and Ethics Consultation in Health Care. During his career, Fletcher published more than 225 articles or book chapters on topics in biomedical ethics and gave Congressional testimony on in vitro fertilization, human genetic engineering, advance directives and fetal tissue transplantation research. In 2001, Fletcher received a lifetime achievement award from the American Society for Bioethics and Humanities. 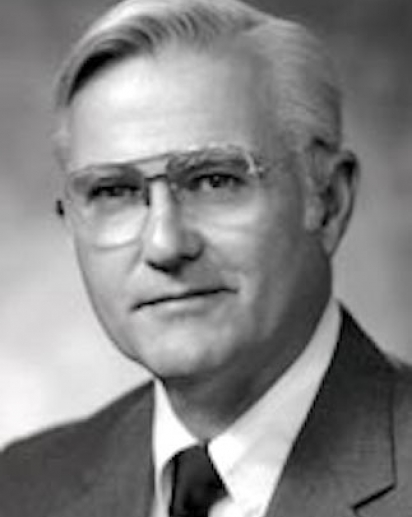