A master of the sophisticated, satirical short story and the socially critical novel, John Cheever built his career by chronicling the manners of a largely Protestant upper-middle class: the loneliness and isolation that often accompanied suburban life and the disparity between one’s private and public identity. As a close observer of the life he described, he had a command of detail that gives his fiction an anthropological appeal.

His novels include The Wapshot Chronicle, winner of a Nation Book Award, The Wapshot Scandal, Bullet Park, Falconer, and Oh What a Paradise It Seems. The 61 short stories collected in The Stories of John Cheever won both the Pulitzer Prize and the National Book Critics Circle Award for fiction in 1979. Shortly before his death, Cheever was awarded the National Medal for Literature by the American Academy of Arts and Letters. 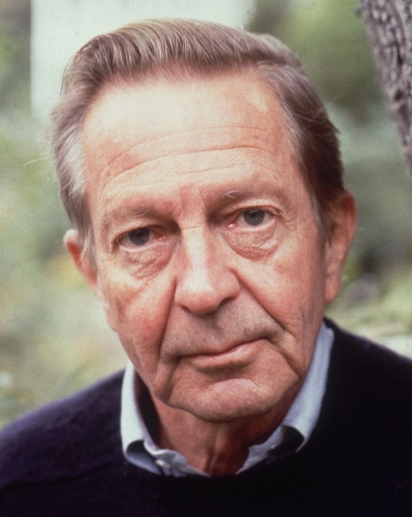