John Mortimer was a British dramatist and screenwriter educated at Oxford. He is best known in the United States for his comic-drama series Rumpole of the Bailey and for his textual adaptation of the popular miniseries Brideshead Revisited, both of which have been featured on American public television. He is the author of many literary works, among them, an autobiography, Clinging to the Wreckage, and a full-length play entitled Voyage Round My Father.

As a lawyer Mr. Mortimer has risen to become a Queen's Counsel, the designation given to barristers who appear only in court cases of major importance. He has drawn heavily upon his legal experience for material in his novels and dramatic productions. Mortimer was knighted in 1998 and was the president of the Royal Court Theatre along with being on the board of the National Theatre in London. 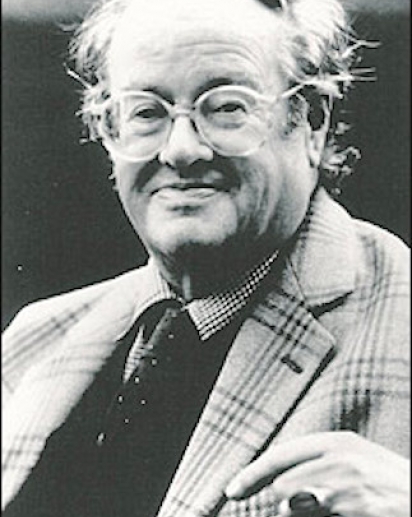