Johnny Clegg is a dancer, singer, songwriter, anthropologist, academic, activist, and French knight and recently became a member of the Most Excellent Order of the British Empire (OBE). Clegg’s world renown style of music, a mix of English lyrics and western pop with Zulu musical structures, has made him one of South Africa's greatest musical exports. Additionally, Clegg has campaigned against the injustice of apartheid South Africa and been instrumental in putting the new South Africa on the map as a cultural ambassador.

Clegg has won numerous awards for his music, as well as for his anti- apartheid efforts, support of migrant workers in South Africa and stands against global injustice. Among these awards are a Grammy nomination, a Billboard Music Award for Best World Music Album, the Humanitarian Award: Secretary of State of Ohio, USA, and the Mayoral Medal of Honor from the Mayor of Lyon, France, for outstanding relations between the people of Lyon and South Africa. Clegg has also received multiple honorary degrees including those from Dartmouth College, the University of the Witwatersrand, CUNY School of Law, and University of KwaZulu-Natal. In 2012, Clegg received the South African Presidential Ikhamanga award, the highest honor a citizen can receive. 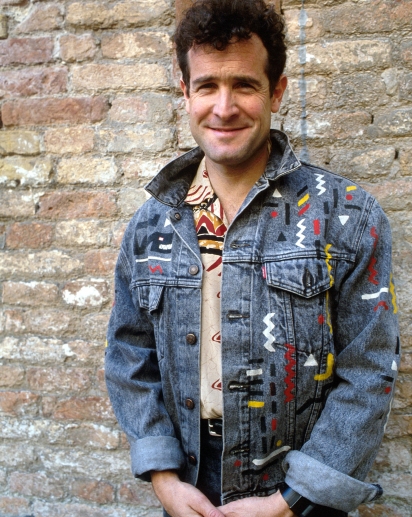