Jorge Castañeda is a Mexican politician and professor. Since earning his PhD, Castañeda has served as a professor at a number of colleges and universities including the University of California, Berkeley, Princeton University, New York University, the University of Cambridge, and the National Autonomous University of Mexico. So far in his political career, Castañeda has served as a political advisor to the Mexican government on Central American and Caribbean affairs, as Secretary of Foreign Affairs, and as an independent presidential candidate for Mexico’s 2006 election. Castañeda has authored a number of books, including a biography of Che Guevara, Limits to Friendship: The United States and Mexico (with Robert Pastor), and Utopia Unarmed: the Latin American Left After the Cold War. His writing has appeared in many news sources including Mexico’s Proceso and Reforma, The Los Angeles Times, Spain’s El País, and Newsweek International. 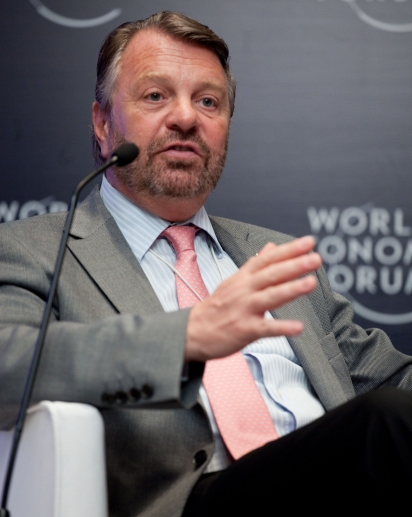