José Kozer is a poet and author of over 60 collections of poetry. Born in Havana, Cuba, to a Polish father and a Czhechoslovakian mother, Kozer and his family migrated to New York during his 20’s where he studied at New York University and at Queens College, where he later taught as Full Professor of Spanish and Latin American Literatures for over 30 years.

Kozer is a prolific poet and writer who has seen his work translated into several languages and anthologized in many books and journals. For over 40 years, he has written one poem a day striving for his goal of having written 10,000 poems. After 10,000 poems, Kozer won’t stop: “Once I reach the 10,000 I’ll start writing one single poem that will end with my own end.”

He won the Pablo Neruda Ibero-American Poetry Prize in 2013 that was presented to Kozer by Chilean President Sebastián Piñera on Pablo Neruda’s birthday, July 12. Kozer received the award for his “lifetime contribution to poetry.” 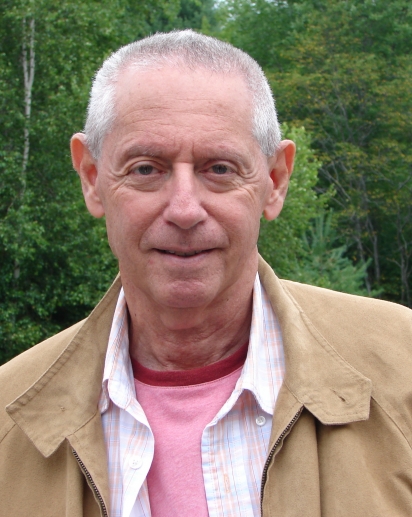