Joseph Sax was an environmental law professor best known for his work on the public trust doctrine, which states that natural resources are a public trust that requires protection and preservation against private intrusion. During his career, Sax also wrote extensively on Western public land and water issues, national parks, and the "takings" clause of the Constitution. He is author or co-author of a number of books, including Legal Control of Water Resources, and Mountains Without Handrails: Reflections on the National Parks, Defending the Environment, and Water Law—Planning and Policy. Sax also wrote many scholarly articles on natural resources and property rights. After graduating from law school, Sax worked in private practice and at the Department of Justice for a few years before pursuing a teaching career at the University of Colorado then at the University of Michigan, and then at the University of California, Berkeley School of Law. Sax eventually worked for the Clinton Administration in the 1990s and was also involved with the Sierra Club, water cases in California, and environmental law in Michigan. Sax has been honored with a number of awards for his work in environmental protection and advocacy and environmental law. These include the Blue Planet Prize, the Elizabeth Haub Environmental Prize of the Free from the University of Brussels, the Audubon Society’s Conservationist of the Year Award, and the William O. Douglas Lifetime Achievement Award from the Sierra Club. Sax also was named a fellow of the American Academy of Arts and Sciences and earned the Distinguished Faculty Achievement Award at the University of Michigan. 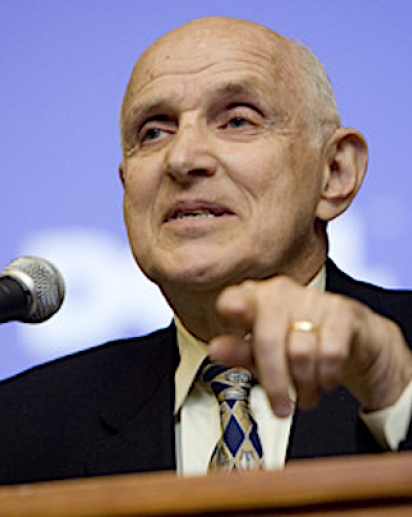