Jules Feiffer is a renowned cartoonist, author, scriptwriter, and playwright. In 1986, he won the Pulitzer Prize for his political cartoons. In 1959, Feiffer’s cartoons became nationally syndicated and appeared regularly in a variety of publications including The Los Angeles Times, The London Observer, The New Yorker, Esquire, and The Nation. In addition to his cartoons, Feiffer has authored more than thirty books, plays, and screenplays. His first novel, Harry, the Rat With Women, was published in 1963, and his first graphic novel, Tantrum, was published in 1979. In addition to his Pulitzer Prize, Feiffer has received the George Polk Award, an Academy Award for his animated short film, Munro, the National Cartoonists Society’s Milton Canliff Lifetime Achievement Award, a Lifetime Achievement Award from the Writers Guild of America, and an Obie Award and Outer Circle Critics Award for his plays, Little Murders and the White House Murder Case. Feiffer has also been elected to the American Academy of Arts and Letter and inducted into the Comic Book Hall of Fame.

During his time as a Montgomery Fellow, Feiffer taught the undergraduate course, “Graphic Humor and 20th Century America,” delivered the lecture, “Going from There to Here: Cartooning in the Twentieth Century and Beyond,” held a gallery talk titled, “After Daumier: Social Comment in Illustrations and Cartoons in the Early Twentieth Century, served as a panelist during a discussion with other cartoonists on the art and politics of cartooning, visited classes in screenwriting, film studies, and drawing, and engaged with students and faculty in other settings on campus. 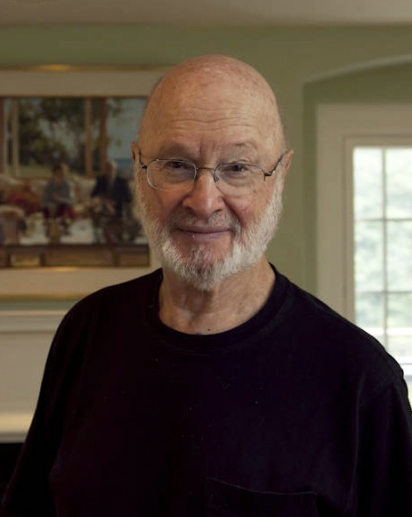