Kenneth E. Boulding was professor of Economics at the University of Colorado, a peace advocate, philosopher, poet, and devout Quaker who contributed important work and theory to many academic fields. Known primarily for his academic textbook, Economic Analysis, Boulding went on to coin terms (Psychic capital) and advance theories (Evolutionary economics) that merged academic disciplines in order to lead to greater understandings of humanity. His work is known as unorthodox, but Boulding has contributed much to economic and peace theory.

In all, Boulding published around 30 books and many hundreds of articles spanning four decades in his illustrious career. He was awarded the John Bates Clark Medal of the American Economic Association in 1949 for his significant contributions to the field of economic thought.

Boulding was also a staunch peace advocate who organized the first “teach-in” concerning the Vietnam War at the University of Michigan in Ann Arbor. His main goal was to emphasize how human behaviors, economic and otherwise, are all part of a larger system, a global society, that we must cultivate for peace. Boulding, along with his wife Elise, were our first Montgomery Fellows. 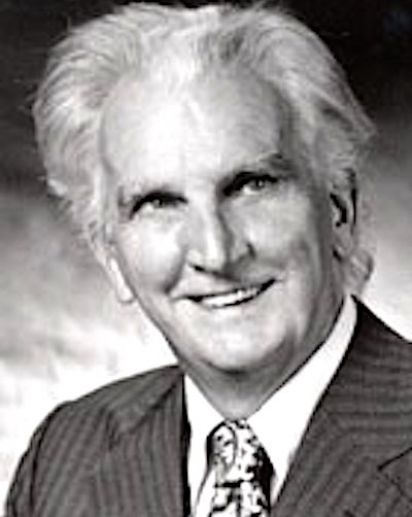