Laura Dean is an American choreographer/composer, dancer, and composer, whose choreography is noted for the use of spinning, its slowly evolving geometric pattern, rigorous rhythmic control, ritualistic presentation, and trancelike repetition. Dean has composed numerous music scores and choreographed over one hundred pieces, most of which feature her music. While some of these works were created for her own company, The Laura Dean Dance Company, many were composed for other dance organizations, including the New York City, Joffrey, and Royal Danish Ballet companies, the American Indian Dance Company, the Aman Folk Ensemble, and a variety of ice skating, modern dance, and student ensembles. Dean’s company has performed all over the world and has performed commissioned pieces by a variety of organizations, including The American Dance Festival, The Holland Festival, and Dartmouth College.

Dean has received an astounding number of honors and awards for her work, including a Lifetime Achievement Award from the Samuel H. Scripps American Dance Festival, a Bessie New York Dance and Performance Award, two Guggenheim Fellowships for choreography, a Dance Magazine Award, Certificates of Appreciation from Harvard University and the Smithsonian Institution, the National Endowment for the Arts Millennium Grant for her work with the American Indian Dance Theatre, and its National Repertory Dance Grant, and the Lester Horton Award for Music for Dance. Dean’s dance company disbanded in 2000. 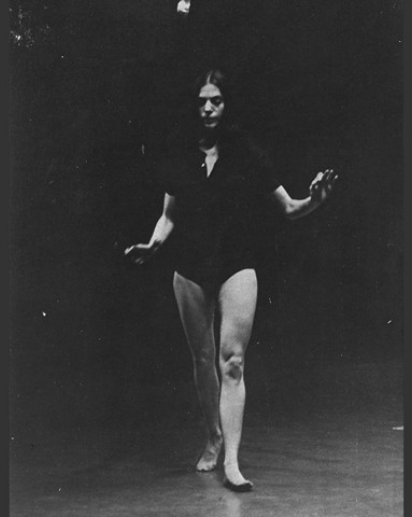