Lewis Lapham is a writer and journalist. For years, he was the editor of Harper's Magazine and is the founder and editor of Lapham’s Quarterly. Lapham has also authored a number of books including, Money and Class in America, The Wish for Kings, Waiting for the Barbarians, Theater of War, and Age of Folly and wrote the film, The American Ruling Class, which had a documentary style and engaged with the question of there being a ruling class in the U.S. Lapham can be found on PBS, where he is the host and author of the series, America’s Century and the host of the series, Bookmark. His writing has appeared in multiple publications including, Vanity Fair, National Review, ELLE, Fortune, The American Conservative, Life, The Observer, The New York Times, and The Wall Street Journal.

He is a member of the American Society of Magazine Editors’ Hall of Fame and has lectured at several institutions of higher education, including Yale University, Dartmouth College, Princeton University, Stanford University, and the University of Minnesota. 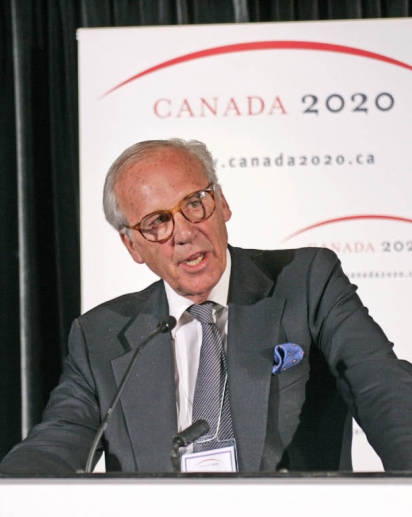