Li Xueqin is a historian, archaeologist, and epigrapher who is recognized internationally as one of the most eminent and important Chinese scholars. His work cuts across a variety of disciplines of interest. Along with serving as a professor at Tsinghua University, Li has served as the Director of the Institute of History of the Chinese Academy of Social Sciences in Beijing, Director of the Institute of Sinology of Tsinghua University, head of the pre-Qin History Association of China, and Director of the project for the study of ancient Chinese Civilization, known as the Xia Shuang Zhou Chronology Project.

Professor Li is considered by Chinese to be the most important historian working today. A prolific writer, Li has authored numerous books, including Eastern Zhou and Qin Civilizations, The Wonder of Chinese Bronzes, Chinese Bronzes: A General Introduction, and The Glorious Traditions of Chinese Bronzes. Li came to Dartmouth as one of the organizers of the first international conference on a new (at the time) Chinese archaeological find. The conference brought together thirty of the world’s leading experts on Chinese antiquity. 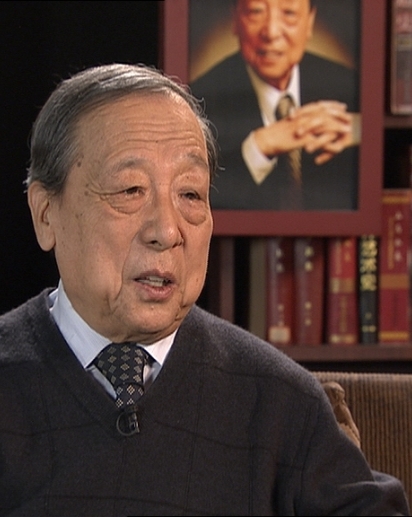