Lynn Margulis was an American scientist, author, and educator who specialized in evolutionary theory, although her interests spanned a broad range from the origins of sex, to global ecology, to evolutionary innovation. She is widely known for her provocative work on the origins of eukaryotic cells, and as promulgator of the Gaia hypothesis. During her career, Margulis’ research often sparked objection from other scientists and some of her written work was rejected for publication as a result. Still, much of her work was widely accepted once genetic evidence substantiated it, and Margulis established herself as a leader in her field. By 1983, Margulis had been elected as a member of the U.S. National Academy of Sciences, and in 1999, President Bill Clinton awarded her the National Medal of Science. In 2008, Margulis received the Darwin-Wallace Medal from the Linnean Society of London. Over the course of her career, Margulis also received a Guggenheim Fellowship, the NASA Public Service Award for Astrology, and the William Procter Prize for Scientific Achievement, and was an elected fellow of the World Academy of Art and Sciences and the Russian Academy of Natural Sciences. In addition to her own research, Margulis was a dedicated educator, holding teaching positions at Brandeis University, Boston University, and the University of Massachusetts at Amherst, where she served as Distinguished Professor of Geosciences until her death. Margulis was a prolific writer and published several scholarly articles, studies, and books. Some of her books include: Microcosmos: Four Billion Years of Evolution from Our Microbial Ancestors, Five Kingdoms: An Illustrated Guide to the Phyla of Life on Earth, Symbiosis in Cell Evolution, Luminous Fish: Tales of Science and Love, and Acquiring Genomes: A Theory of the Origins and Species. 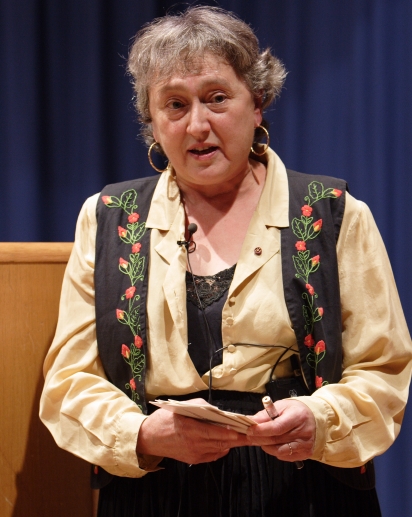