Manning Marable was a prominent American historian and professor of History, African-American Studies, and Public Affairs at Columbia University. He also founded and directed Columbia’s Institute for Research in African-American Studies. As a political activist, social critic, educator, author, and historian, Marable was considered one of America's preeminent commentators on the Black American experience. His public affairs commentary series "Along the Color Line" appeared in three hundred newspapers, and working as an adviser to the Congressional Black Caucus, Marable actively engaged in issues of national educational reform and cultural pluralism. He was a prolific writer, crafting hundreds of scholarly articles and those for the popular press. His books, including The Crisis of Color and Democracy; Race, Reform and Rebellion: The Second Reconstruction in Black America; How Capitalism Underdeveloped Black America; and Black Liberation in Conservative America, address issues of race, gender, and history in the Black American experience. After he died, Marable’s biography of Malcom X, Malcom X: A Life of Reinvention, won the 2012 Pulitzer Prize. During his Montgomery Fellowship, Marable delivered the lecture, “What Black America Thinks: Race, Politics and Power in America” and taught a course in the History department titled, “Black Political Thought in the Twentieth Century.” 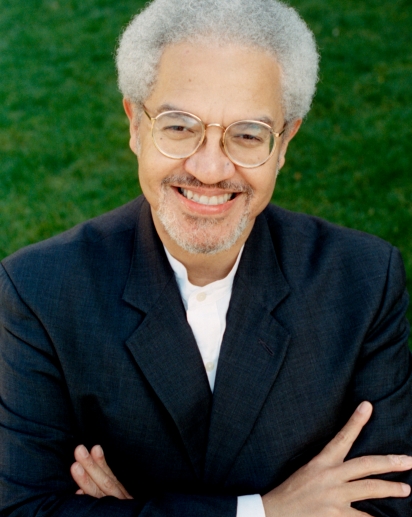