Marcel Roche Dugand was a physician who specialized in endocrinology and nuclear medicine. He studied at St. Joseph’s College and then at Johns Hopkins Medical School where he studied Medicine. A distinguished medical researcher, he taught at Harvard and at Cambridge and Sussex in England. One major focus of research was on anemia in rural communities of South America. Roche was born in Caracas Venezuela and returned there later in his career. In Venezuela, he founded the Institute of Medical research at the Central University and became the Secretary General of the Venezuelan Association for the Advancement of Science. 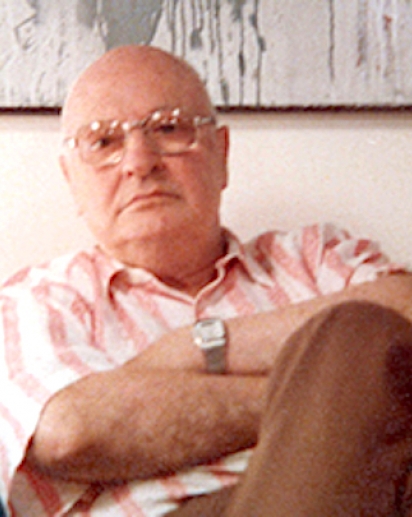