Marshall Meyer, Dartmouth Class of 1952, was an American conservative rabbi who gained international acclaim as a human rights activist. He dedicated his life to the belief in elemental human rights, he wrote and spoke out frequently about repression in Argentina, and he undertook direct action on behalf of the oppressed and their families regardless of their race, creed, or color. Meyer spent a large part of his life living and working in Argentina and founded the only university-level rabbinical seminary on the Latin American continent, an institution that has trained young men born and raised in South America to become religious leaders in their native land. He was also chosen by Argentinean President Raul Alfonsin to serve on the National Commission of the Disappearance of Persons and, later, Meyer received Argentina’s highest honor, the Order of the Liberator General San Martin. Meyer served on the boards of several groups associated with the "Peace Now" movement, including the U.S. Interreligious Center for Peace in the Middle East. Just short of a decade before his Montgomery Fellowship, Dartmouth honored Meyer with an honorary degree for his contributions to Argentinean Jewish life. 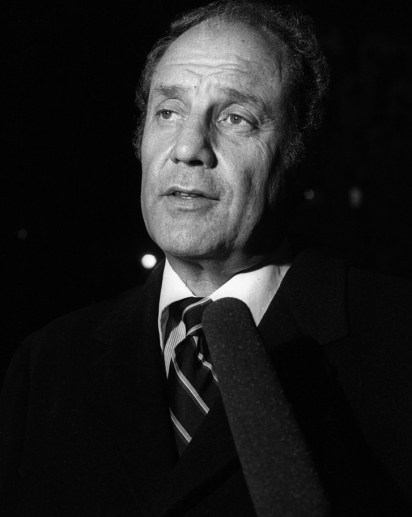