Mary McCarthy was a novelist, critic, political activist, and short-story writer. As a book reviewer and theater critic, she demonstrated wit and fine powers of analysis. When she turned to fiction, these traits could be devastating when applied to the pretensions she scrutinized: the intellectual life of American college communities, in The Groves of Academe (1952), or the fads that influenced women’s lives in the 1930s and 1940s in her best-selling The Group (1963).

McCarthy also turned her attention to national politics in two essay collections, Vietnam (1967) and Hanoi (1968), which criticized U.S. policy in Southeast Asia. These collections were followed by The Mask of State: Watergate Portraits (1974), which dealt with the Nixon administration scandals. A novel dealing with terrorism, Cannibals and Missionaries, appeared in 1979. In 1985 she published a book of essays entitled Occasional Prose.

McCarthy wrote more than 20 books and received much recognition for her work throughout her career. Some of the awards she earned include the Horizon Prize, two Guggenheim fellowships, the National Medal for Literature, the Edward MacDowell Medal, and membership in the National Institute of Arts and Letters and the American Academy in Rome. She was also an elected fellow of the American Academy of the Arts and Sciences. Additionally, McCarthy received honorary degrees from several colleges including Colby, Smith, Bard, Syracuse, and Bowdoin. 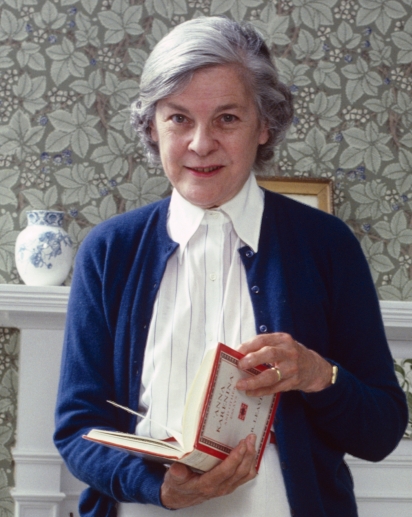