Max Black was a philosopher noted for his contributions to analytic philosophy, and the philosophies of language, math, science, and art. Born in Azerbaijan but raised in London, Black was educated at Cambridge and then awarded a year-long fellowship at Göttingen. During that fellowship, Black wrote The Nature of Mathematics, his first book of several, that expounded upon the philosophy of math.

Black was also a professor of mathematics at the University of London where he also received his Ph.D. He immigrated to the United States soon after and taught at the University of Illinois and then Cornell University, eventually becoming the Susan Linn Sage Professor of Philosophy and then the first director of Cornell’s Society for the Humanities. Black's wide-ranging philosophical writings, including Language and Philosophy (1949) and The Labyrinth of Language (1968), reveal a commitment to the clarification of meaning. Following Ludwig Wittgenstein, Black urges close attention to the multiplicity of ordinary uses of words and denies that language is a mirror of reality. Black authored over fifteen books during the course of his career. 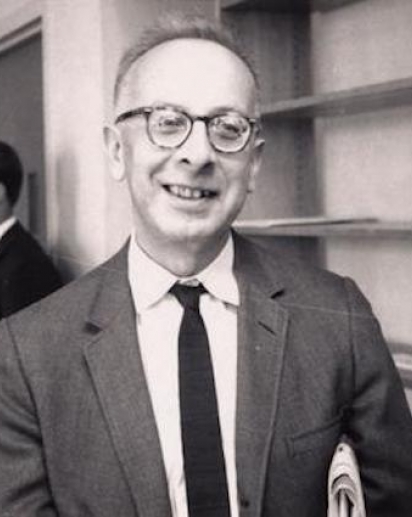