Michael Beschloss is a historian who specializes in the U.S. presidency and politics. He is the author of several books, including the national bestseller Taking Charge: The Johnson White House Tapes, 1963-64. He also co-authored, with the U.S. Deputy Secretary of State Strobe Talbott, At the Highest Levels: The Inside Story of the End of the Cold War. In addition to his books, Beschloss is active in the media. He has appeared on The Daily Show several times, was named to Time magazine’s 2013 list of “Best Twitter Feeds”, and is a frequent contributor to The New York Times. He also has appeared many times on the PBS News Hour and is the NBC News Presidential Historian.

Beschloss is very active at the organization level as well and serves on a number of boards, including Foreign Affairs magazine, the Woodrow Wilson International Center for Scholars Cold War History Project, and the Smithsonian’s National Museum of American history. He is also a trustee of the White House Historical Association, the National Archives Foundation, the Thomas Jefferson Foundation, the Urban Institute, the University of Virginia’s Miller Center of Public Affairs, and the PEN/Faulkner Foundation. For his contributions to history, Beschloss has received several awards and honors. In 2005, he received an Emmy Award for his work as host of the Discovery Channel’s Decisions That Shook the World. Williams College, his alma mater, awarded him its Bicentennial Medal, which is given to those from the Williams community who earn distinguished achievement in any field. He was also awarded Illinois’ Order of Lincoln, the state’s highest honor, the Harry S. Truman Public Service Award, Rutgers University’s Living History Award, the New York State Archives History Award, and the Historical Society of Pennsylvania’s Founders Award. Beschloss has also received multiple honorary doctorates, including ones from Lafayette College, Williams College, and Allegheny College. 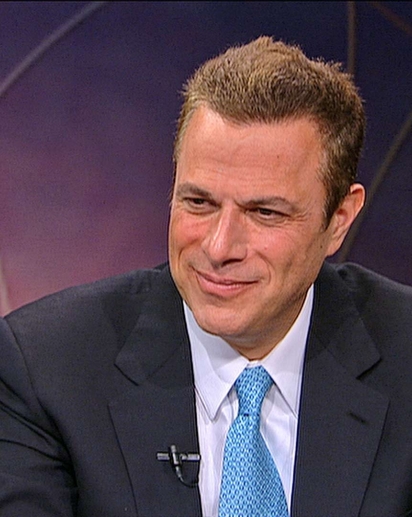