Michael Dorris was an American novelist and academic. He served as an Adjunct Professor of Native American Studies and Anthropology and founded the Native American Studies department at Dartmouth, serving as its first Chair. While at Dartmouth, Dorris was a major force during the successful campagin to rid the college of its Indian mascot. He authored and co-authored several books, including Yellow Raft in Blue Water, his memoir The Broken Cord, which won the Christopher Award and the National Book Critics Circle Award for General Nonfiction, Morning Girl, The Crown of Columbus, which he co-authored with his wife-at-the-time, Louise Erdrich, Sees Behind Trees, Guests, and The Window, among others. 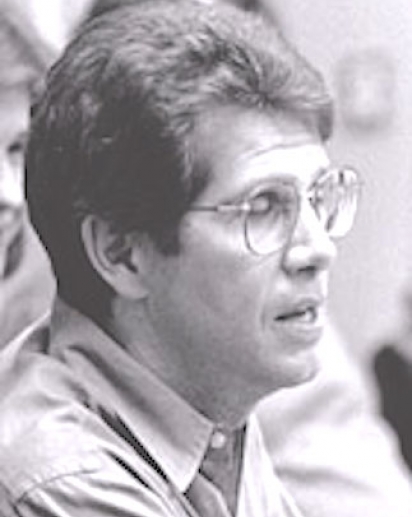