Michel Foucault was a renowned philosophical historian who changed the way we look at the past, and is one of the most cited scholars in the humanities.

Foucault’s work stretched out over a variety of disciplines including philosophy, history, psychology, sociology, and politics. Unlike many philosophers, Foucault believed that philosophy necessitated the study of history in order to reach the truth; that the study of history would yield ideas and structures that would help solve the problems of the modern era.

Through his work, Foucault examined the codes and theories of order by which societies operate and the “principles of exclusion” through which they define themselves: for example, the sane and the insane, the innocent and the criminal, the insider and the outsider. He also criticized the power of the modern, capitalist state and sought to figure out how this power worked so it could be changed in favor of a more egalitarian society. His thoughts on history and the self continue to interest contemporary philosophers and literary critics.

His works include Madness and Civilization, The Order of Things, Death and the Labyrinth, and The History of Sexuality. 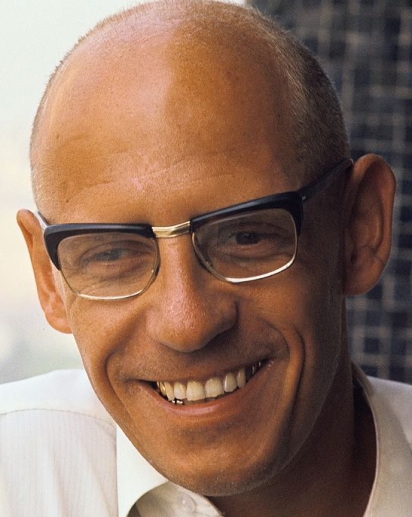