Murray Gell-Mann is an American physicist who won the 1969 Nobel Prize in physics for his work on the theory of elementary particles. He currently serves as the Robert Andrews Millikan Professor of Theoretical Physics Emeritus at the California Institute of Technology. Gell-Mann is also Co-Chairman of the Science Board at the Santa Fe Institute. Gell-Mann's interests extend to historical linguistics, archeology, natural history and the conservation of biological diversity, and other subjects connected with biological and cultural evolution and with learning and thinking. Much of his recent research at the Santa Fe Institute has focused on the theory of complex adaptive systems, which brings many of those topics together. For his work, Gell-Mann has received numerous honors and awards in addition to his Nobel Prize, including the Ernest O. Lawrence Award, the Academy of Achievement’s Golden Plate Award, the Albert Einstein Medal, the Franklin Medal, and the National Academy of Sciences’ John J. Carty Award. Gell-Mann has also received several honorary degrees from colleges and universities including Yale University, the University of Chicago, the University of Illinois, Columbia University, and the University of Cambridge in England. Gell-Mann is also the author of The Quark and the Jaguar, published in 1994, in which he traces for the lay reader the chain of relationships linking the simple basic laws of physics to the complexities we see around us. 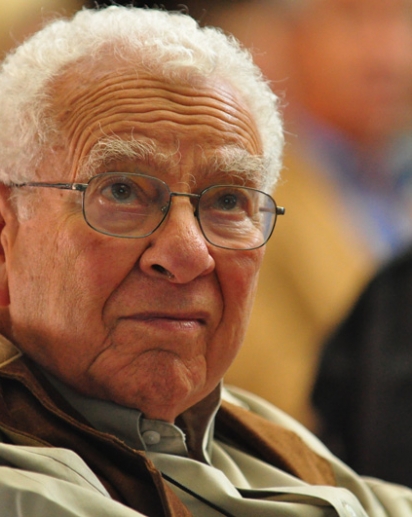