Oliver Sacks was a neurologist who spent his life studying the brain, which mesmerized him. He was a prolific writer and best known for his case histories like his 1985 collection The Man Who Mistook His Wife for a Hat. Sacks' writing was featured in a variety of different media. His books often focused on his patients, and chronicled how they coped with the different conditions they had. These narratives highlighted and exposed how the brain functions and brought insight and clarity to many who wondered how the brain worked. His book Awakenings was made into a film starring Robin Williams and Robert DeNiro, and was nominated for an Academy Award.

Sacks’ career was marked by continuous appreciation and recognition for his contributions to neurology. Sacks was named a member of the American Academy of Arts and Letters and a Fellow of the New York Academy of Sciences. He was also named an Honorary Fellow at the Queen’s College at Oxford and a Fellow of the American Academy of Arts and Sciences. In 2001, Sacks received the Lewis Thomas Prize by Rockefeller University and was also named a Fellow of the Royal College of Physicians. Sacks received honorary doctorates from 11 colleges and universities including Georgetown University, Tufts University, Bard College, and the University of Oxford. There is also a planet named in his honor. 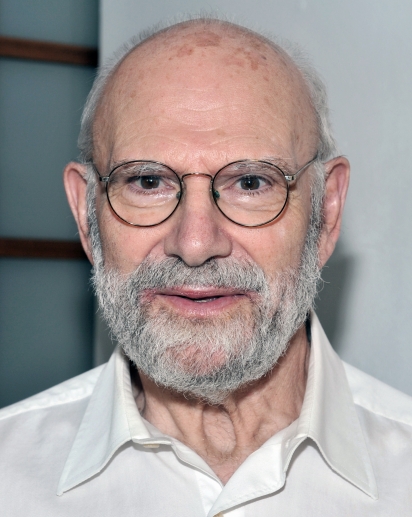