Paul Tsongas, Dartmouth Class of 1962, was an American politician from Massachusetts. He served in both the House of Representatives and the Senate, and even ran for President in 1992, ultimately losing the Democratic nomination to Bill Clinton. Until his loss to Bill Clinton, Tsongas had never lost an election. Tsongas was known for his work on the foreign Relations Committee, particularly on issues of importance to Central America and Africa. He also was a strong advocate of arms control and of Federal environmental control programs. In 1983, Tsongas was diagnosed with non-Hodgkin’s lymphoma and stepped away from the Senate, leaving his seat to John Kerry. After receiving a bone marrow transplant, however, Tsongas recovered and, the next year, made his run for the Presidency. After Tsongas graduated from Dartmouth, he went on to Yale’s Law School and then Harvard’s Kennedy School of Government. These experiences prepared him for his time of service with the Peace Corps in Ethiopia and during his time as the Peace Corps Country Director in the West Indies. Tsongas also wrote the books, The Road from Here: Liberalism and Realities in the 1980's and Heading Home. 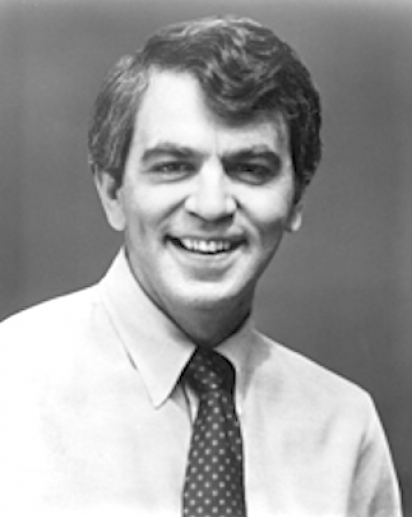