Peter Medawar is a Nobel Prize winning British Zoologist who was noted for his quick wit in addition to his contributions to the field of biology. Medawar’s research and study focused on skin grafts where he found a direct correlation between a graft’s successful transplant with how closely related the donated skin is to the recipient’s. In 1953 he found that, by injecting tissue cells from adult mice into developing mice embryos, the younger mice then were able to receive successful skin grafts from the donor mice.  He won the Nobel Prize in 1960, sharing it with theorist Sir Frank Macfarlane Burnet, for his “discovery of acquired immunological tolerance.” Medawar realized Burnet’s theory in principle of acquired immunological tolerance, creating what is now known as the foundation for organ and tissue transplantation.

Medawar was professor of Zoology at the University of Birmingham and then the University College London before becoming director of the National Institute for Medical Research. His long and prestigious career was adorned with many other awards and honors outside of the Nobel Prize. He was knighted by the British government and appointed to the Order of the Companions of Honour and then the Order of Merit. He won the Royal Medal and the Copley Medal from the Royal Society. He was awarded the UNESCO Kalinga Prize for the Popularization of Science. However, among all his awards, the Noble shines brightly.

He wrote prolifically, garnering praise from contemporaries. Today, Richard Dawkins and Steven Jay Gould, among others, hold his writing in high esteem. Medawar wrote twelve books, including The Uniqueness of Man, Advice to a Young Scientist, and The Hope of Progress: A Scientist looks at Problems in Philosophy, Literature and Science. Medawar continued in scientific research and education for the whole of his life, becoming the professor of experimental medicine at the Royal Institutions and then President of the Royal Postgraduate Medical School. 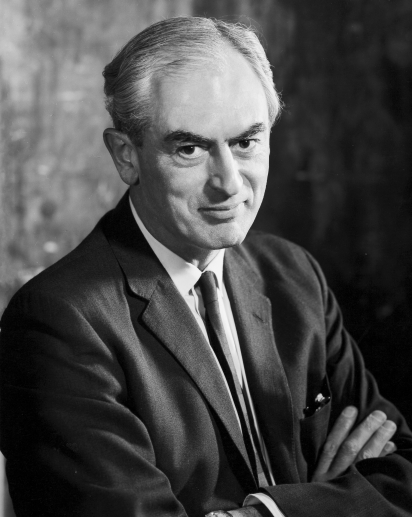