Philip Gourevitch is an award-winning journalist and author, staff writer for The New Yorker magazine, and current editor of The Paris Review. His articles for The New Yorker have been finalists for the National Magazine Award, and have twice received citations for excellence from the Overseas Press Club. His work has also appeared in Granta, Harper‘s, and The New York Review of Books. However, Gourevitch is perhaps best known for his 1998 book on the Rwandan genocide, We Wish to Inform You that Tomorrow We Will Be Killed with Our Families: Stories from Rwanda, which won the National Book Critics Circle Award for nonfiction, the Los Angeles Times Book Award, the George K. Polk Book Award, the PEN/Martha Albrand Award for First Nonfiction, the New York Public Library Helen Bernstein Award and, in England, the Guardian First Book Award. Gourevitch is the author of two other books: Standard Operating Procedure, the comprehensive story of Iraq’s Abu Ghraib prison and the prisoner abuse committed there by American soldiers, and A Cold Case, about a New York Police Department officer’s dogged investigation of a nearly 30-year-old unsolved double-murder case. His books have been translated into more than a dozen languages.

During his Montgomery Fellowship, Gourevitch delivered the lecture, “Crime Scenes and Aftermaths: Writing About Wrongs and Reckoning with Survival,” visited Government and Anthropology classes, and engaged with students and faculty in other areas of campus life. 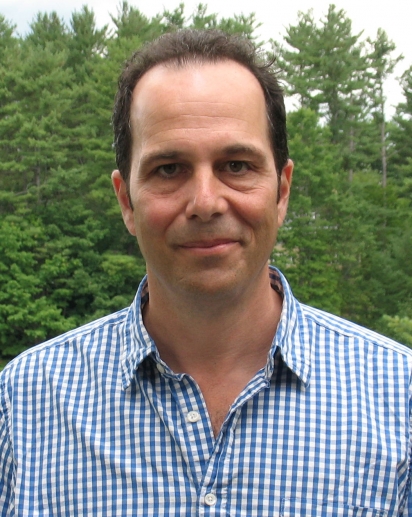