Philip Morrison was the Institute Professor and Professor of Physics at the Massachusetts Institute of Technology and one of the members of the Manhattan Project in the midst of World War II. A distinguished theoretical astrophysicist, Morrison graduated from Carnegie Tech with a Physics degree and from the University of California, Berkeley, where his doctoral adviser was “the father of the atomic bomb” J. Robert Oppenheimer, with a PhD in Theoretical Physics

Morrison moved to Los Alamos in 1944 to continue work with Oppenheimer and the rest of the scientists involved in the Manhattan Project. He first worked on explosive lenses that are needed to detonate the type of nuclear weapon they were developing. Morrison visited both Hiroshima and Nagasaki after each were bombed and vouched for nuclear proliferation afterwards. Morrison wrote several scientific essays and several books, a few of which are Elementary Nuclear Theory, The Ring of Truth, and The Nuclear Almanac. He also received many awards, including the Presidential Award and Pregel Prize of the New York Academy of Sciences, the Astronomical Society of the Pacific's Klumpke-Roberts Award, and the American Association for the Advancement of Science's Westinghouse Science Writing Award. 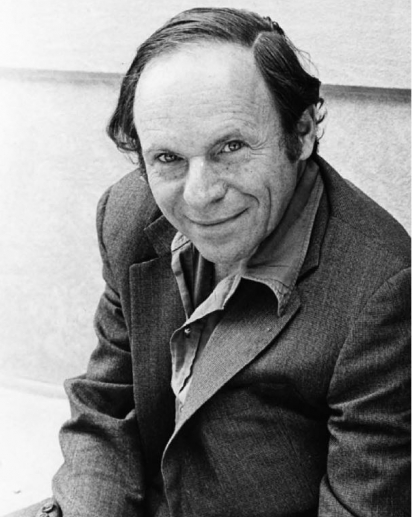