One of America’s most celebrated writers, Philip Roth is best known for his outrageous fiction: Goodbye, Columbus, which won a National Book Prize, and Portnoy’s Complaint. Roth’s work often plays with the line between reality and fiction and explores both Jewish and American identity. Six of Roth’s works have made the jump from paper to the big screen.

Roth has received numerous awards, including the National Book Critics Circle Award in 1991 for Patrimony and the Aga Khan Prize for Fiction in 1988 for The Counterlife. He has won the National Book Critics Circle Award twice and the PEN/Faulkner Award three times. Roth was awarded the Pulitzer Prize for American Pastoral, the United Kingdom's WH Smith Literary Award for book of the year, and the first-ever Franz Kafka Prize in 2001. Roth has also earned a Guggenheim Fellowship, a Rockefeller Fellowship, and an honorary degree from Dartmouth in 1992. In 2010, Roth was presented with the National Humanities Medal by President Barack Obama. 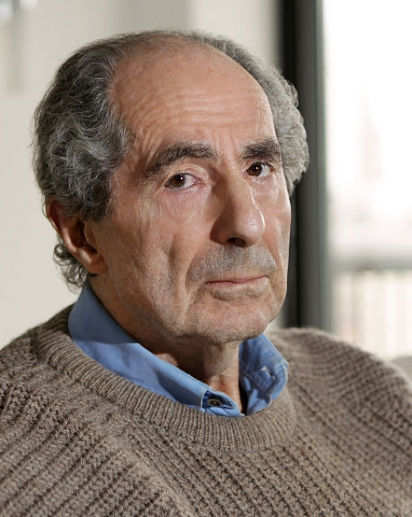