Reuel Marc Gerecht is an American writer and political analyst focused on the Middle East, terrorism, and intelligence. He is a Senior Fellow at the Foundation for Defense of Democracies, a former director of the Project for the New American Century’s Middle East Initiative, and a former resident fellow at the American Enterprise Institute. He also served as a Middle East specialist for the CIA for nine years. Gerecht’s writing has appeared in several publications, including The New York Times, The Wall Street Journal, The Washington Post, The Atlantic Monthly, The New Republic, and The Weekly Standard. His books include: Know Thine Enemy: A Spy's Journey into Revolutionary Iran, The Islamic Paradox: Shiite Clerics, Sunni Fundamentalists, and the Coming of Arab Democracy, and The Wave: Man, God, and the Ballot Box in the Middle East. Gerecht’s Montgomery Fellowship was part of the lecture series, “Intelligence: The Need to Know,” during which he delivered the lecture, “Intelligence in the Middle East: A Brutal Land of Paradoxes.” 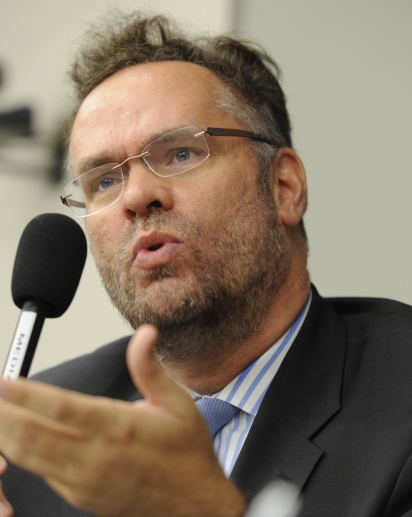