Richard Lamm is a politician, writer, professor, lawyer, environmentalist, and a former three-term Governor of Colorado. After graduating from law school and working as a public accountant for a number of years, Lamm joined the faculty at the University of Denver, where he is currently Director of the Center for Public Policy and Contemporary Issues. His research and teaching focus has been in the health policy area with special emphasis on health care systems reform and allocation of health care resources. During his time as a member of Colorado’s House of Representatives, Lamm succeeded in drafting and passing the U.S.’s first liberalized abortion law. He was included in the 1974 TIME magazine list of “200 Young Leaders of America” and received the Christian Science Monitor “Peace 202” essay a decade later. Later, The Denver Post named Lamm one of the “Colorado 100” for his contributions to the state. Lamm also received the American Humanist Association’s Humanist of the Year Award. In addition to his political and environmental work, Lamm is an avid writer who has published numerous novels, including Population and the Law, Immigration Time Bomb: The Fragmenting of America, The West at Risk, The Fall and Rise of the American Economy, The Challenge of an Aging Society The Future of U.S. Health Care, and California Conspiracy. 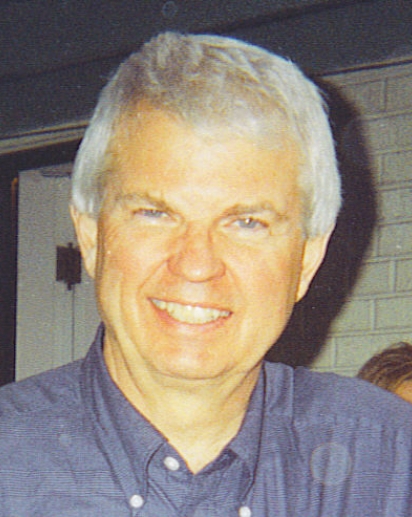